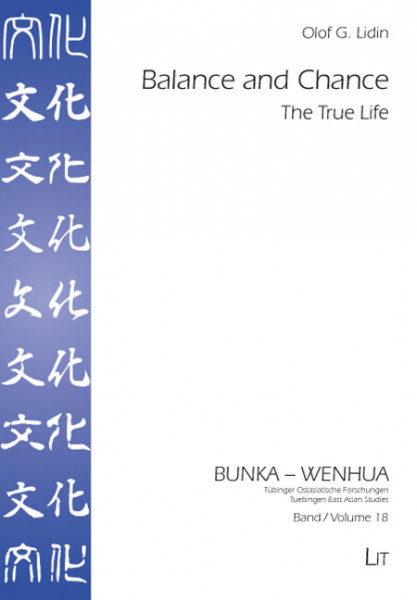 Human thinking has undergone many variations but has generally begun with the inner side of reality which has been the fountain and inspiration for life in the world.

Lao Tzu and Confucius can be seen as fountain-heads for original inner-outer thought on the one side and Plato and Aristotle on the other.

Before them and beside them the multitudinous religious creeds were the source and background of all thought. Similar inner-outer paradigms generated East and West which can be followed through history, but while the eastern paradigm has remained basically the same, the western paradigm has undergone a tumultuous dialectic, leading oftentimes to an one-sided outer paradigm. By presenting his personal example, the writer manifests that the inner-outer balance is as attainable today as in bygone times.