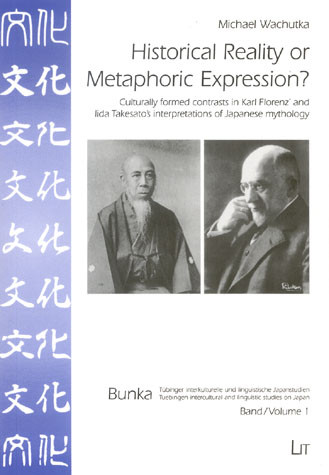 Iida in his Nihonshoki-tsushaku and Florenz in his Japanische Mythologie approached a comparable endeavor from very different vantage points. It is shown how their distinct cultural formation, their education and upbringing within unlike academic discourses, and their life within a variety of intellectual, social and political milieus formed their different scholarly outlook and methodology in interpreting and commenting on the Nihongi-myths.