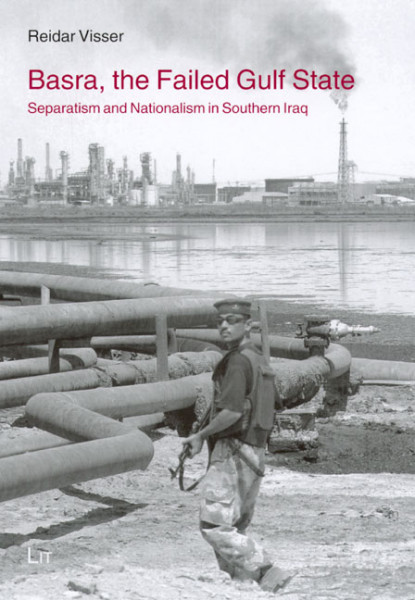 This book presents, for the first time, an actual case of southern Iraqi separatism: a daring bid to turn Basra into a pro-British mercantile mini-state. The study uncovers the dynamics and limits of southern separatism, casts new light on the victory of Iraqi nationalism in the south and discusses the challenges of post-2003 regionalism in a federal Iraq.

Reidar Visser studied history and comparative politics at the University of Bergen and completed his doctorate at the Faculty of Oriental Studies, University of Oxford. He is a research fellow at the Norwegian Institute of International Affairs in Oslo.

"From the abundance of recent publications on modern Iraq, Reidar Visser's work on the origins and development of twentieth-century separatism in the southern region of that country stands out. For anyone seriously interested in the current conflict in Iraq over the question of federalism versus centralism, this meticulously researched study provides a highly instructive historical perspective."