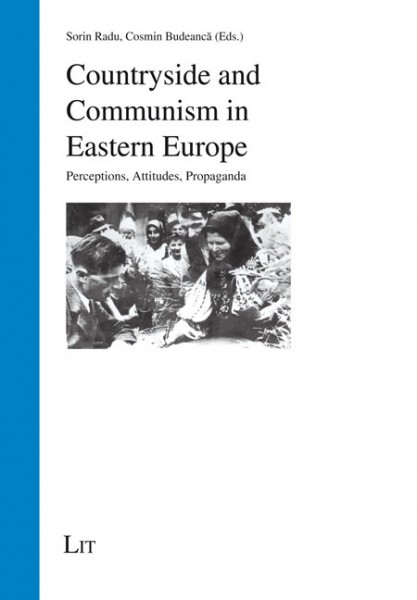 Sorin Radu is Professor habil. at the "Lucian Blaga" University of Sibiu (Romania), dean of the Faculty of Social and Human Science and head of the Research Centre of Patrimony and Socio-Cultural History.