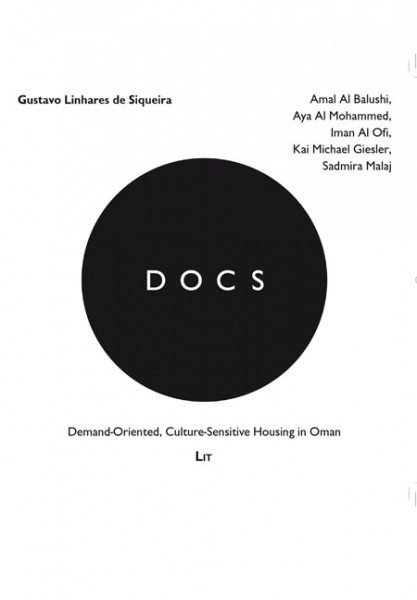 Dr -Ing. Gustavo de Siqueira is Associate Professor of the Urban Planning and Architectural Design of the German University of Technology in Oman. He is the project leader of the Where Oman Walks initiative AKA the WOW project. WOW aims to create more active built environments in the residential neighborhoods in Oman employing a collaborative design approach.

Iman Al Ofi is a Research and Teaching Assistant at UPAD department of the German University of Technology in Oman and a WOW team member.

Sadmira Malaj holds a master's degree in urban planning. She is currently working as Assistant Lecturer and Researcher at Polis University in the areas of Transportation infrastructure and its Impact on the built environment.

Aya Al Mohammed is an Urban Planner, Architectural Designer, and researcher. She is currently working at Target Oilfield Services as an Urban Development Engineer and is a former member of the WOW project.

Kai Giesler holds a master's degree in Architecture of the RWTH Aachen and is a former member of the WOW project.