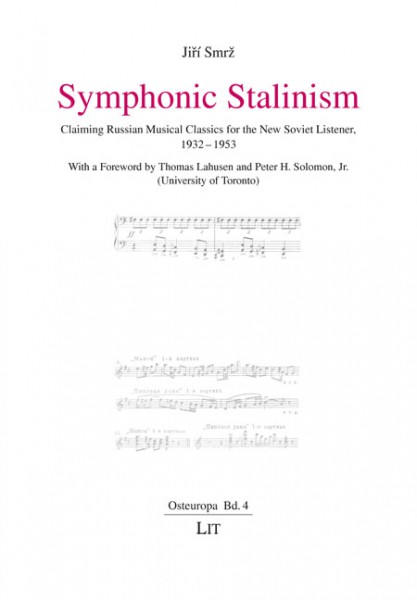 Thomas Lahusen is Professor of Comparative Literature and History and Member of the Centre for European, Russian and Eurasian Studies, University of Toronto.