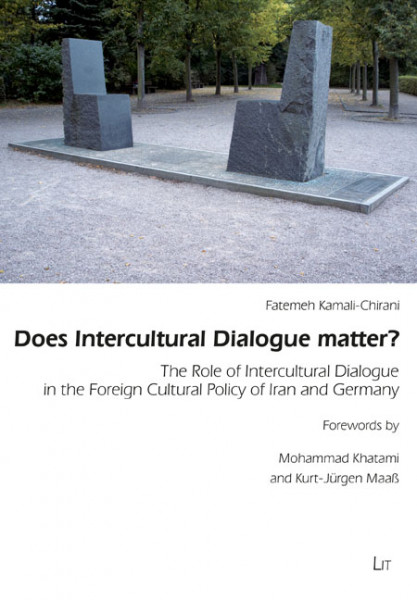 This book describes and analyzes how and why "intercultural dialogue" has been a part of German-Iranian relations. It was pursued by heads of states, government ministries, parastatal organizations, NGOs, and committed individuals from both countries. Fatemeh Kamali-Chirani discusses whether this approach was merely symbolic or decorative, or whether is actually mattered, politically and culturally.

Fatemeh Kamali-Chirani holds a PhD from Augsburg University, Germany. She was born in 1982 in Rasht (Iran), and received a BA in Journalism and a MA in North American Studies from the University of Tehran, Iran. She lives in Duisburg, Germany.