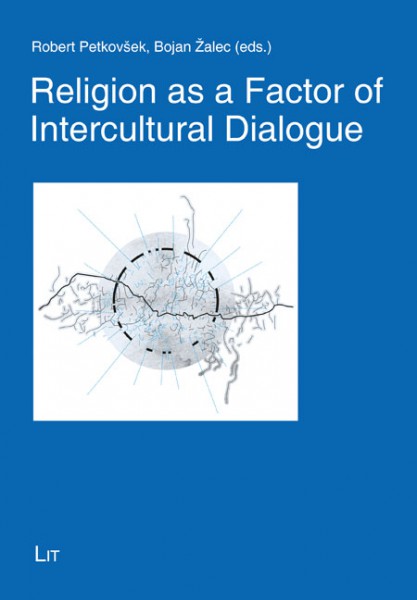 Professor Robert Petkovsek is the Dean of the Faculty of Theology, University of Ljubljana.