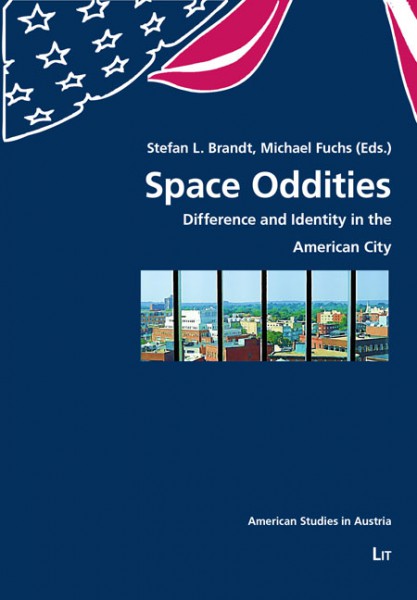 Stefan L. Brandt is Professor of American Literature and Culture at the University of Graz in Austria.