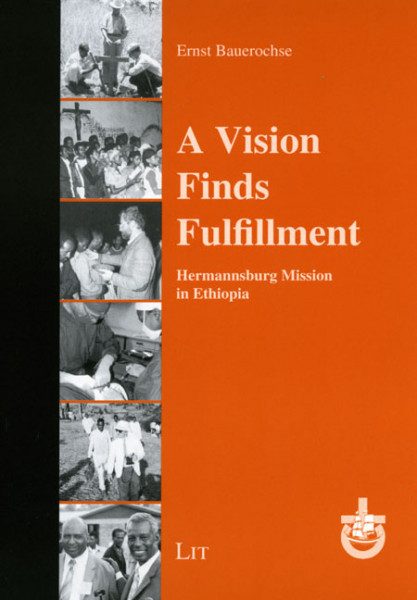 God used these missionaries and their successors to contribute to a movement which led to the Ethiopian Evangelical Church - Mekane Yesus. This book tells the story of their work up to the end of the Derg regime in 1991 and beyond. It is part of a History of the Hermannsburg Mission, prepared for its 150th anniversary in 1999.