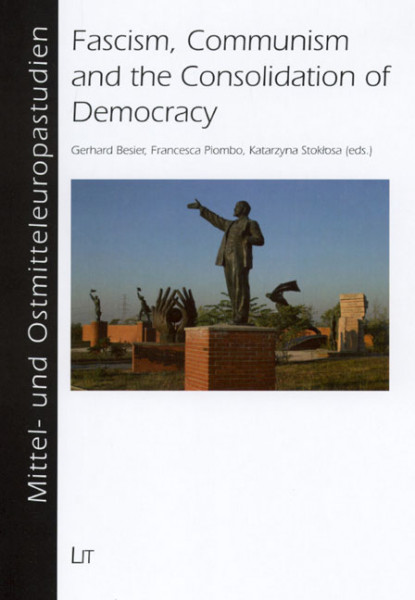 In the present anthology Mussolini's Fascism, National Socialism and Communism are examined comparatively. Similarities, connections and mutual influences in these dictatorships are sought. Finally, the transition from dictatorship to democracy is examined. With this collection of essays the editors intend to give impulse for inter-European comparative research on dictatorships and democracy.