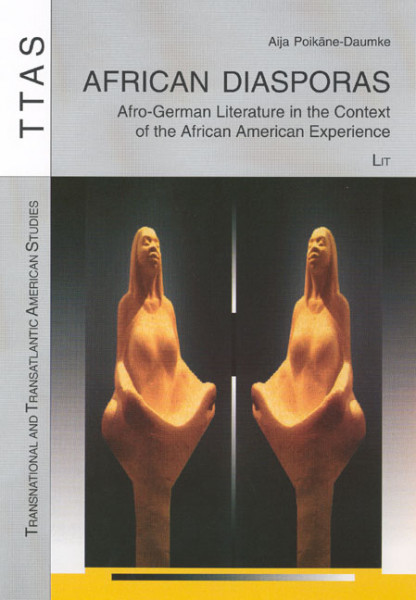 Aija Poikane-Daumke graduated from the University of Latvia where she received her BA and MA degrees in education and English philology. She discovered her interest in Black literature and culture in the course of her high school year Cleveland, Ohio. In 2002, she was awarded a scholarship by the German Academic Exchange Service (DAAD) and pursued her doctoral thesis in American Studies at Universität Dortmund. In Dortmund, she taught several seminars on Afro-German and African American literature. Currently, she is engaged in a project on East European immigrant narratives in the US after WW II.
Kunden kauften auch Kunden haben sich ebenfalls angesehen
Kunden kauften auch
Kunden haben sich ebenfalls angesehen
Zuletzt angesehen