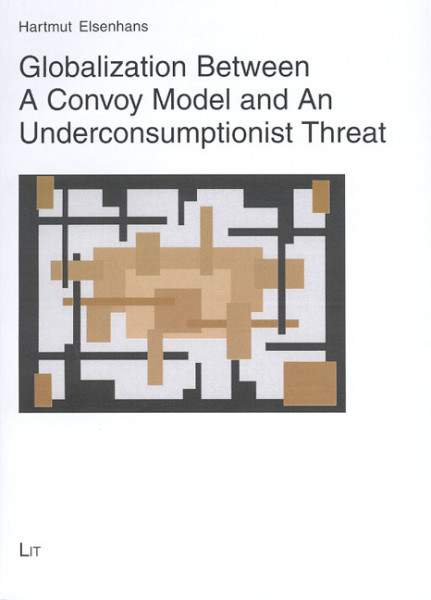 Today's globalization is characterized by the worldwide disempowerment of labor. This is the result not of low real wages in backward countries but of devaluation-driven exports from relatively prosperous catch-up countries. An alternative form of globalization, the convoy model, is possible if the causes of devaluation-driven exports are eliminated. This does not call for a worldwide alignment of labor costs, but worldwide full employment policies. The latter require a strong state in labor-surplus economies of the underdeveloped South in addition to social and economic reforms in favor of the poor.