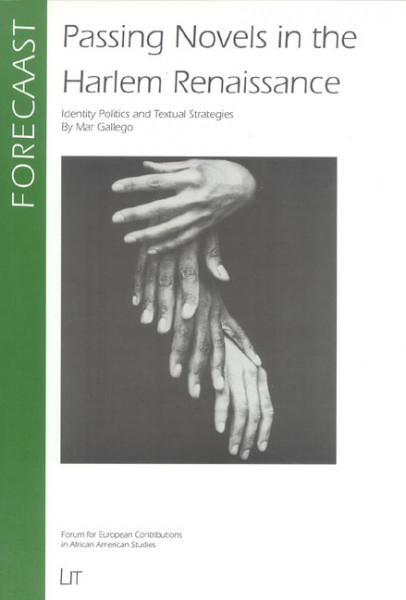 " Passing Novels in the Harlem Renaissance is an impressive work of scholarship and interpretation. It is well researched and stimulating to read." Hanna Wallinger, University of Salzburg

"Mar Gallego draws our renewed attention to the uses and subversions of the trope of passing that have characterized the African American novelistic tradition also in the twentieth century." Giulia Fabi, University of Ferrara

"Mar Gallego's thorough scholarship now provides us with a new, in-depth and refreshing reading of texts we thought we already knew something about. A provocative text and a welcome addition to the field!" Justine Tally, University of La Laguna