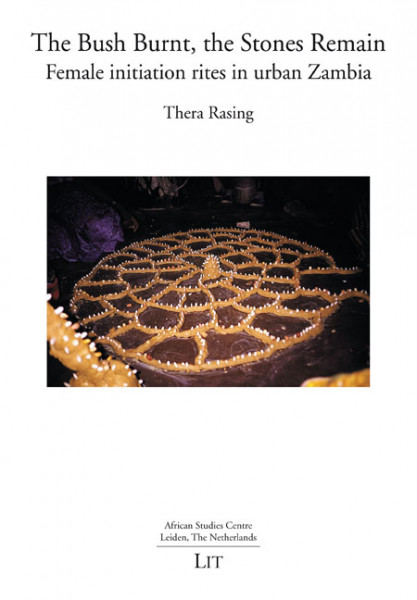 In this book, the author gives an in-dept description of these initiation rites and analyzes their meaning and relevance for Zambian women at present. Despite new types of initiation rites and wedding ceremonies, such as Christian weddings and kitchen parties, based on Christian ideas and ideas of modernity, traditional initiation rites remain the central institution that construe female Zambian identity. Initiation rites emphasize female fertility, but also the importance of inter-human relationships, necessary for procreation, as well as relationships with the ancestral spirits, and women's central religious roles.