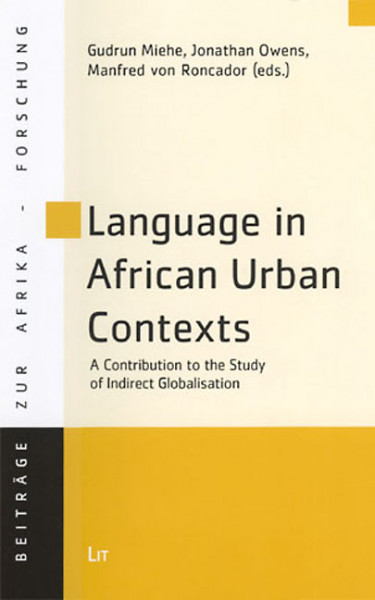 The contrast between language and social institutions is most obvious in the colonial and post- colonial world in Africa. Colonization was characterized by the importation of European institutions which were of a qualitatively new nature linked to the globalising forces. This qualitative newness is captured in our term "direct globalisation".