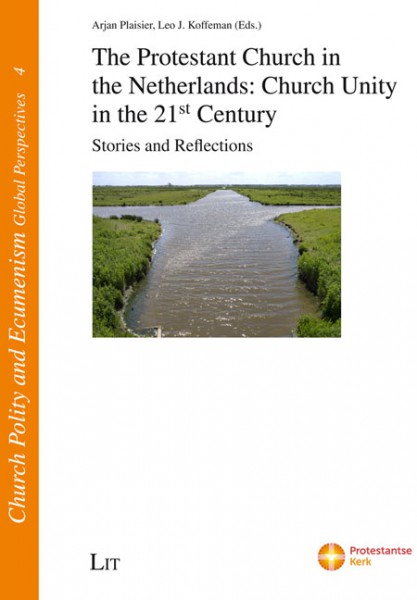 Arjan Plaisier is the General Secretary of the Protestant Church in the Netherlands.