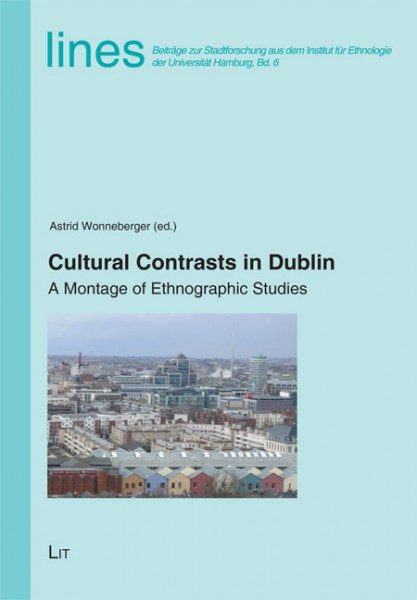 This growing awareness went hand in hand with the major economic, architectural, social and cultural changes which Dublin was experiencing. Sparked by Ireland's membership of the EU (then EEC) and accelerated by the Celtic Tiger economy and increasing numbers of immigrants, the city has turned into a multicultural space of a variety unprecedented before.