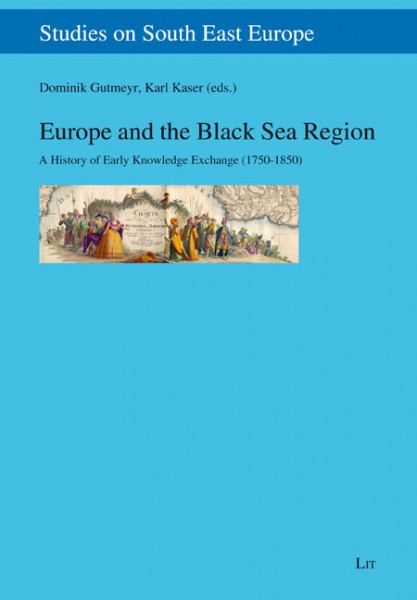 Dominik Gutmeyr is a historian at the Institute of History (Southeast European History and Anthropology) at the University of Graz, Austria.