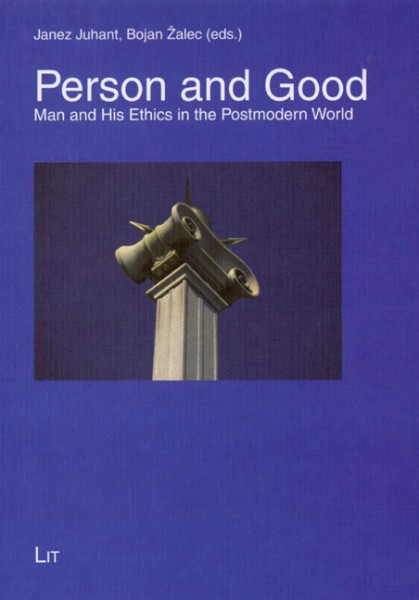 According to all the differences in the world, which occur because of the media and technological capabilities present in the consciousness of ordinary people, one should ask himself how to find the directions of the action and activity of an individual, of people, of humanity. And as a result of the rapid development of scientific and technological power, the things are becoming more and more complicated and potentially dangerous. What was in the past solved only by God and by the nature itself, it is today also essentially influenced by humans themselves. Hence, the ethics and morality are far more important as they used to be and they concern the survival of humanity as such. However, the authors in this book have been trying to face these problems.