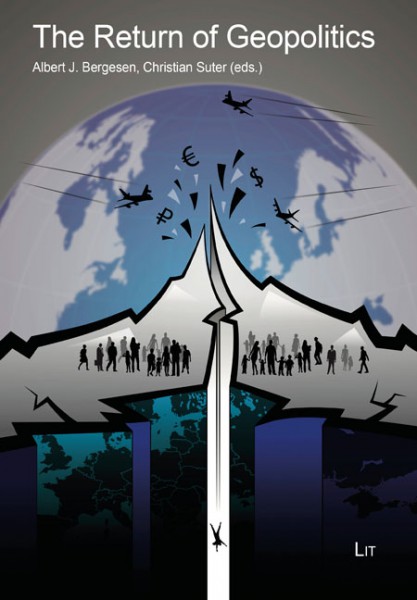 Albert J. Bergesen is Professor and Director of the School of Sociology at the University of Arizona.