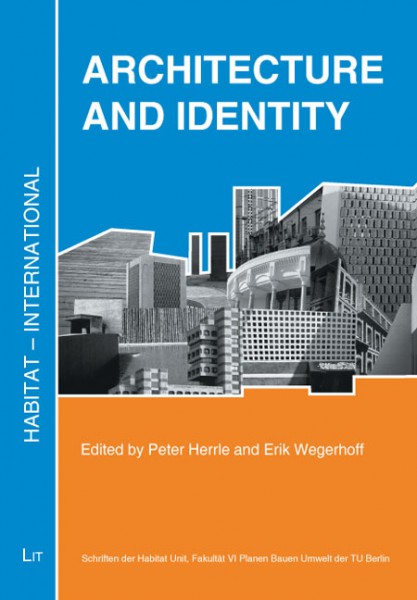 '`Architecture and Identity" takes a global, multidisciplinary look on how identities in contemporary architecture are constructed. The general hypothesis underlying this book is that in a globalized world identity in architecture cannot be easily derived from distinct indigenous patterns. The book presents forty contributions from various disciplines aiming to destroy the myth of an inheritable or otherwise prefabricated identity. Some authors dismantle constructs of identity that have long been considered as '`solid" and unbreakable while others meticulously unravel the '`construction" process of identities in a given society or region.

Identity is no longer an issue predestined by one's place or one's ancestry, nor is it something that is necessarily associated with the concept of '`ownness". Identity has the possibility as much as the need to be constructed by individuals, groups and societies. Looking at the latter disenthralls us from the negative stance that is often taken up by those complaining about globalization and modernization as purely negative trends.

Erik Wegerhoff was research assistant at the Habitat Unit and is currently pursuing his PhD in architecture.