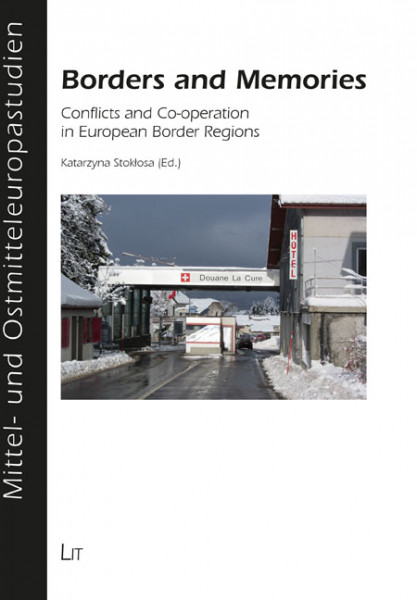 The book deals with European border regions that have experienced numerous changes over the 20th century. Because of this changeable, frequently painful past, different human stories - mostly tragic or romanticized - individual and collective memories, mythologies with heroes, and divergent perceptions of history developed. Most authors in this volume deal with conflicts and co-operation that can either be remembered or forgotten.