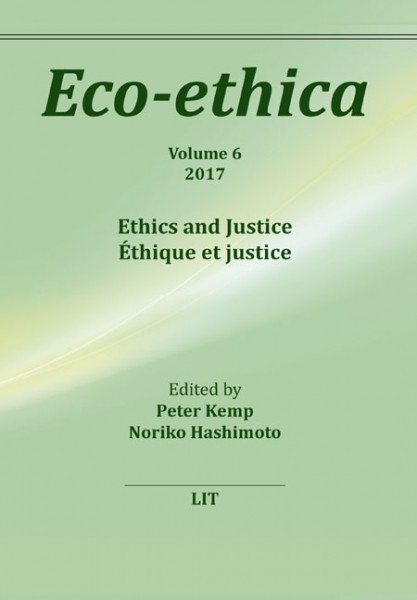 The last part considers the importance of the philosophy of Paul Ricoeur (1913-2005) for clarifying the idea of justice.

Peter Kemp is Professor Emeritus of Philosophy, Department of Education, University of Aarhus, Copenhagen Campus, President of the Tomonobu Imamichi Institute for Eco-ethica. Member of the French Academy of Moral and Political Sciences.