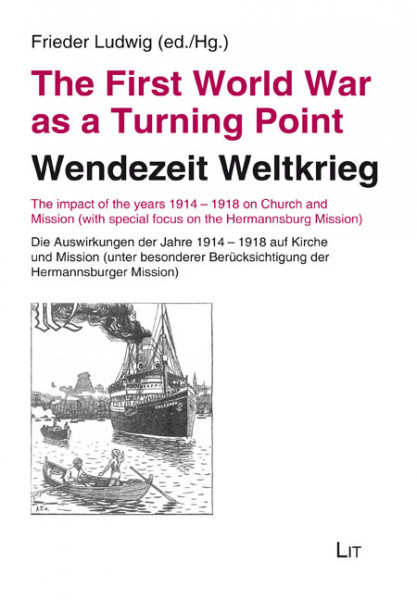 Beschreibung
Beschreibung
The First World War led to a fundamental reorganization of international relations. This had a... mehr
Menü schließen
Klappentext

The First World War led to a fundamental reorganization of international relations. This had a profound impact on churches and mission agencies and their ecumenical networks. European Christianity was increasingly questioned. The shock was all the greater since the war alliances were formed without taking religious orientation into consideration.