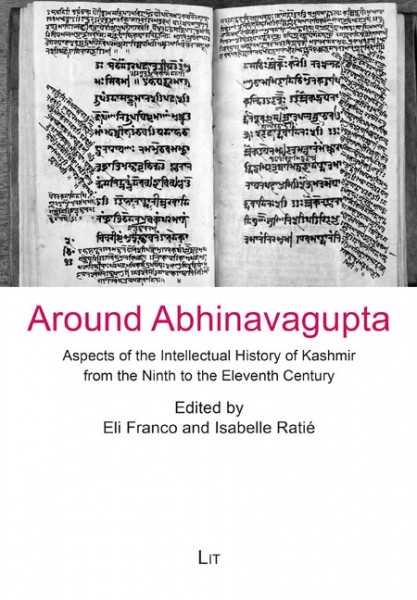 Eli Franco is Professor of Indology at Leipzig University and an Ordinary Fellow of the Saxon Academy of Sciences.