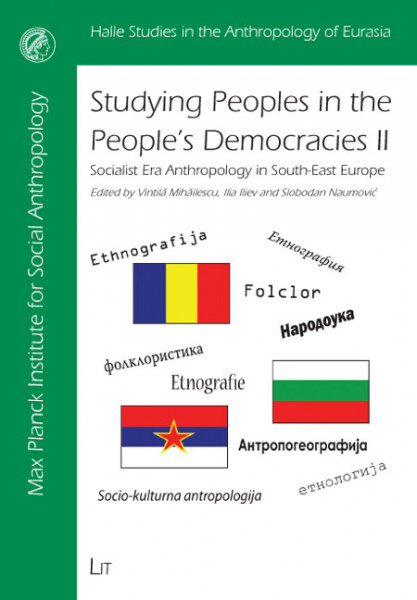 Beschreibung
Beschreibung
Bulgaria and Serbia during socialism are outlined from many different points of view in this... mehr
Menü schließen
Klappentext

Bulgaria and Serbia during socialism are outlined from many different points of view in this volume. Beyond local and personal trajectories the authors illuminate more general and comparative questions. Was there anything like a "socialist anthropology", common to all three countries? Did Soviet and/or Marxist influences, in the discipline and in society in general, penetrate so deeply as to form an unavoidable common denominator of anthropological practice? The answers turn out to be complex and subtle. While unifying ideological forces were very strong in the 1950s, diversity increased thereafter. Anthropology was entangled with national ideology in all three countries, but the evidence nonetheless calls for "polyphonic" interpretations.