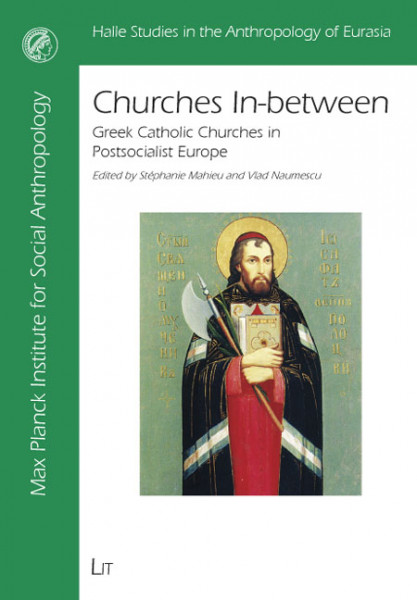 Eastern Rite Catholic Churches occupy an ambiguous position between two religious worlds and challenge the idea of a sharp religious and political dichotomy between Eastern and Western Europe. After decades of repression under socialism, the churches known popularly in Central Europe as Greek Catholic have successfully undertaken a process of revitalisation. This has been marked by competition with other churches, both over material properties and over people's souls. How can a Greek Catholic "identity" be recreated? Can these churches provide a distinctive "product" for the new "religious marketplace"? By exploring such questions the contributors to this volume shed fresh light on the social and political shaping of religious phenomena in the era of postsocialism and also on more general issues of belief, practice, transmission and syncretism.