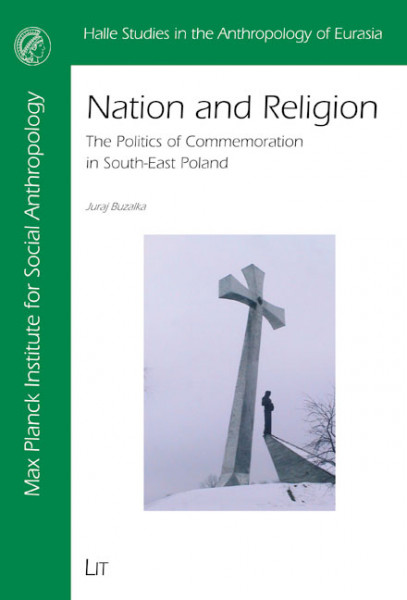 Buzalka's work is an innovative contribution to political anthropology and his findings will also be of interest to political scientists, social historians and sociologists.