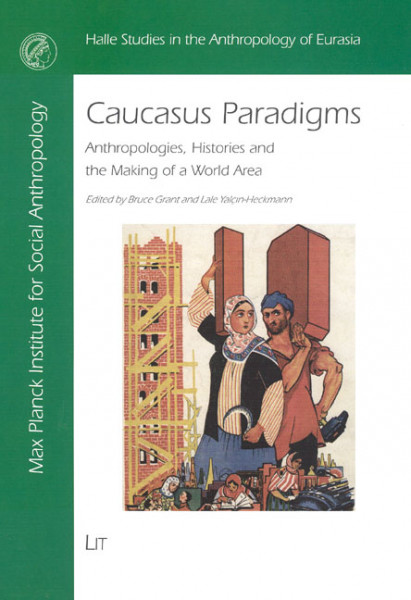 This volume seeks to turn a longstanding handicap - the perceived "unknowability" of the Caucasus - into a theme. Bringing together a dozen specialists in anthropology, linguistics, and cultural history, it identifies patterns in how the Caucasus has figured on the world stage through both politics and scholarship. By foregrounding the particular purchases of ethnographic knowledge alongside the fine tunings of cultural histories, it invites readers to reflect on pluralism and its logics in a world area where cultural difference has far too long been seen as a root cause of violence.