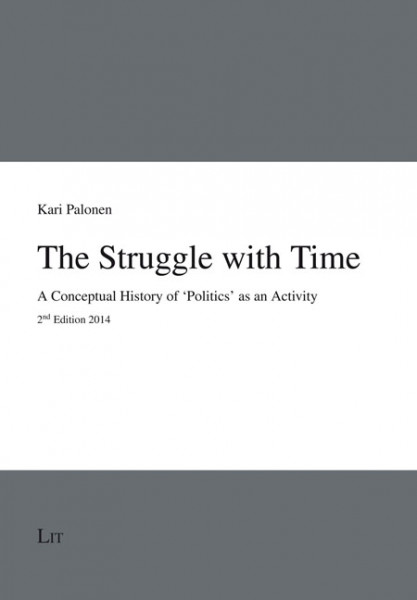 A New Preface deals with current studies around the concept of `politics' and refers to the possibility of studying its conceptual history through parliamentary debates.

Annette Kehnel
Clonmacnois - the Church and Lands of St. Ciarán