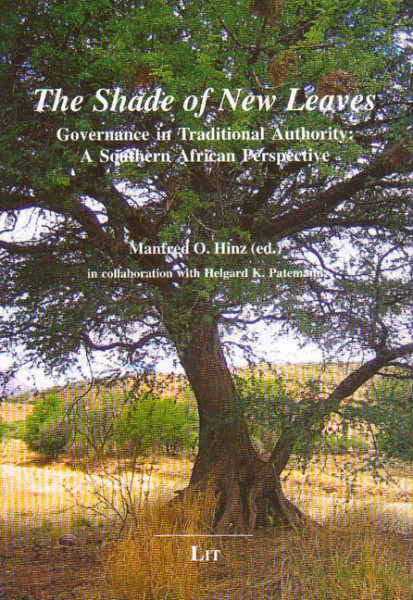 The Shade of New Leaves emerged out of an international conference on the living reality of customary law and traditional governance held in Windhoek in 2004. The conference was organised by the Centre for Applied Social Sciences and the Human Rights and Documentation Centre, both affiliated to the Faculty of Law of the University of Namibia, in co-operation with the Law Departments of the Universities of Bremen, Germany, and the School of Oriental and African Studies, University of London.