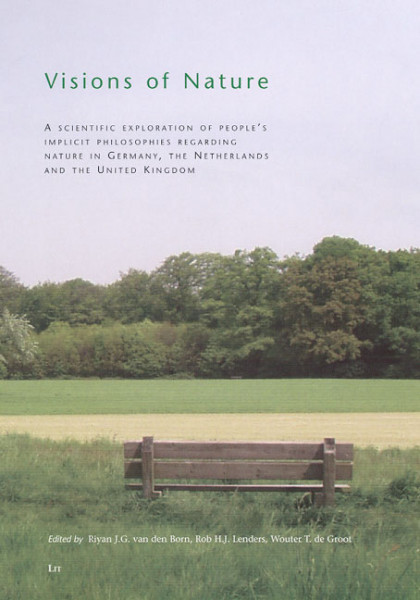 Drawing from a wide range of disciplines from the social sciences, the humanities and ecology, this volume reports on the growing scientific insights in visions of nature in Europe. Aspects covered are the long term dynamics of relationships between people and nature connected to land-use and urbanisation, landscape preferences related to views on nature, the structure and distribution of images such as stewardship of nature, partnership with nature and `deep ecology' views, visions of nature as elicited in discussions with groups of adults and children, the role of emotional affinity to nature and of sudden disastrous events such as a river flood, the cultural construction of visions of nature through mass media and the ways in which ecologists translate their scientific visions of nature into criteria and images for policy making.
Kunden kauften auch Kunden haben sich ebenfalls angesehen
Kunden kauften auch
Kunden haben sich ebenfalls angesehen
Zuletzt angesehen