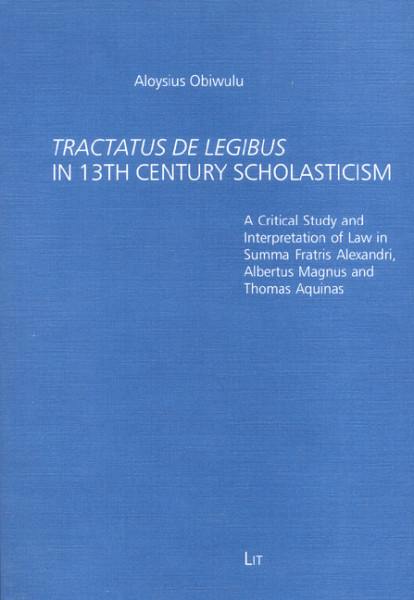 The full merit of this book of Aloysius Obiwulu is this: to show that other utterances of law are possible and by that to be able to re-evaluate the present and to turn toward the future with determination and lucidity.