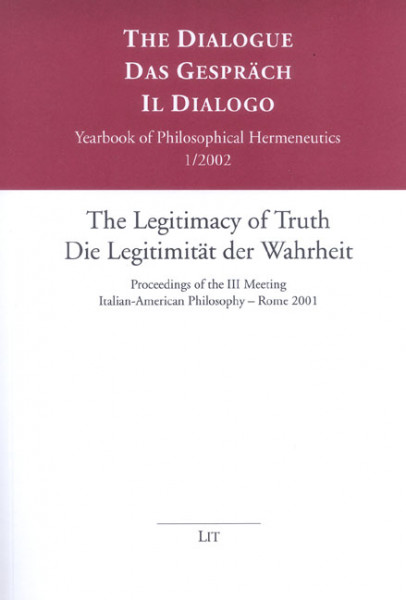 What is "Truth" in Analytic Philosophy after the linguistic turn? What can we say about "Truth" in Hermeneutics, after taking into account the so-called hermeneutical circle? According to Nietzsche: "Truth is that form of error without which human beings could not live". From this definition it follows: "The point is not the rightness of theory but its importance for human existence". Could we say the same from an epistemological point of view? Who (or what) could be the neutral arbiter among different conceptual schemes? Can an interpretative paradigm stand in as a substitute for traditional objectivity?