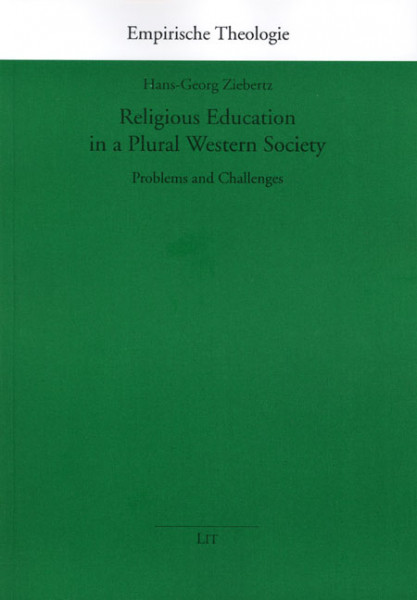 This book reflects on the premises and goals of Religious Education. It takes up the diversity of religions and the diversity of worldviews. In this book the concept of plurality is worked out as a challenge: Religious learning processes are constitutive at their beginning already characterized by plurality. In encountering and interacting with what one considers to be strange, alien, and other, he begins to ponder the question of who he himself is.