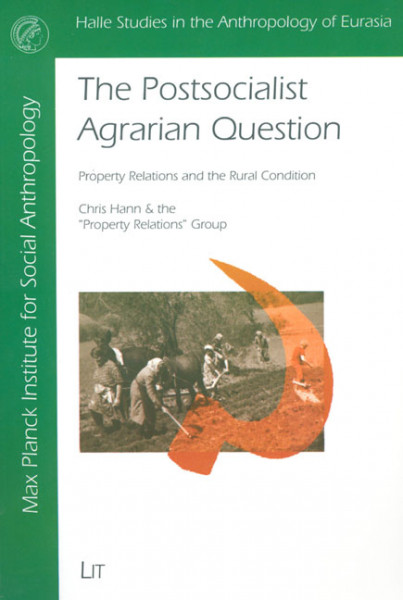 This is an age of neo-liberalism, in which the advantages and virtues of private property are often taken for granted. Postsocialist governments have privatized and broken up state farms and socialist cooperatives. However, economic outcomes and the social insecurity now experienced by many rural inhabitants highlight the need for a broader anthropological analysis of property relations, which goes beyond changes in legal form. A century after Kautsky addressed 'The Agrarian Question' in Germany, it is therefore necessary to address a postsocialist Agrarian Question throughout Central and Eastern Europe, the former Soviet Union and China. The studies collected here derive from the first cycle of projects at the Max Planck Institute for Social Anthropology. They are prefaced by a substantial Introduction by Chris Hann, a Founding Director of the Institute.