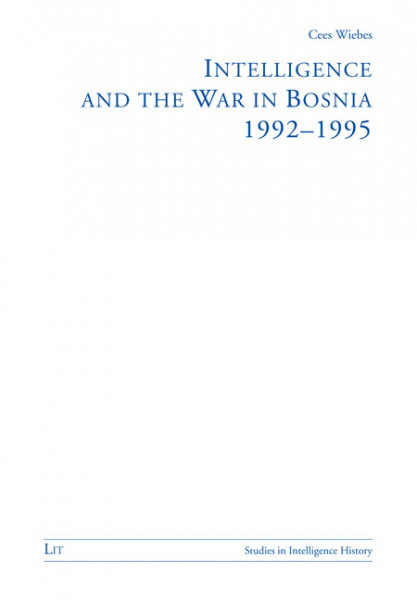 This book tries to answer these questions presenting in as much detail as possible the intelligence collected by the Western services in Bosnia. The author was granted full access to the top-secret archives of the Dutch services and the still classified UN archives. Foreign intelligence services gave him confidential briefings. The author spoke with more than 100 intelligence officials from various countries.