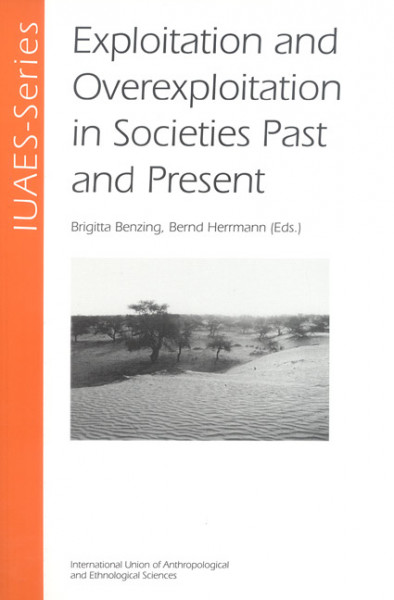 Beschreibung
Beschreibung
Human impact on landscape can be conceptualised in terms of socially governed ecological... mehr
Menü schließen
Klappentext
Human impact on landscape can be conceptualised in terms of socially governed ecological systems. In the past the adaptive capacity of human cultural systems has been emphasised. Nowadays, a shift can be recognised towards modified views. Resources are discussed as prerequisites for establishing complex human societies. This includes also a more biologically minded view from the standpoint of the humanities. In such a view, human societal complexes can be understood as systems that manage energy and matters. The concept of social-metabolic regimes has developed in such a context. Cultures, as seen within this paradigm, are not undestood merely as autopoietic symbolic entities but as results of an interaction of material prerequisites and emerging social structures. One might dismiss this as an epistemiological shift, part of the play of science with itself. But it remains unsolved so far in terms of evolutionary theory if the ultimate goal of evolution is reproductive sucess or accessibility to and optimising of energy resources. It becomes increasingly evident that man-nature-relationships which are strongly expressed in exploitation strategies will turn into the most decisive issue for the forthcoming century.

Brigitta Benzing is Professor for Anthropology at the Georg August University of Göttingen.