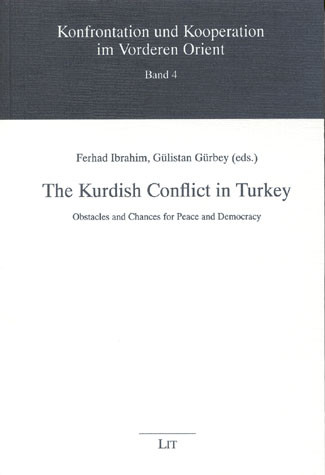 In the current volume social scientists from different disciplines analyse the various dimensions and aspects of the Kurdish conflict. At the core of the interest are the controversy on the political implementation of violence, the relevance of the international law for the conflict, the regional and foreign relations of the PKK, and the chances and obstacles of a peaceful democratic conflict resolution.