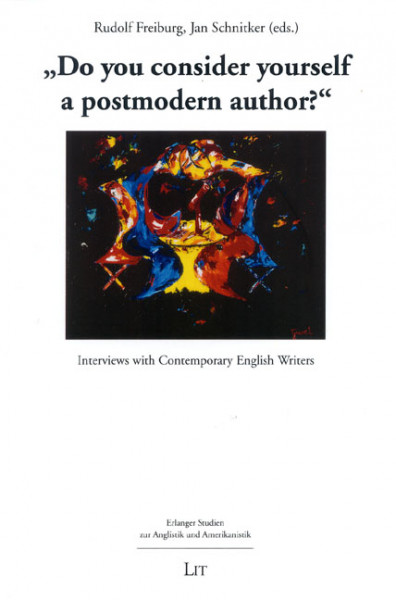 All the interviewers have worked for the ECCEL (Erlangen Centre for Contemporary English Literature).