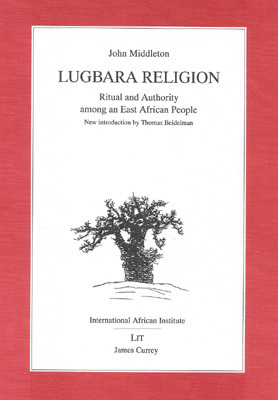 This reprint has a new introduction by Thomas Beidelman, Professor of Anthropology at New York University.

"A notable ethnographic tour de force", American Anthropologist
"The best and most detailed study of the ancestral rites of an African people which has yet been published. As such, it is essential reading for anyone interested in the study of the relations of primitive peoples." Anthropos