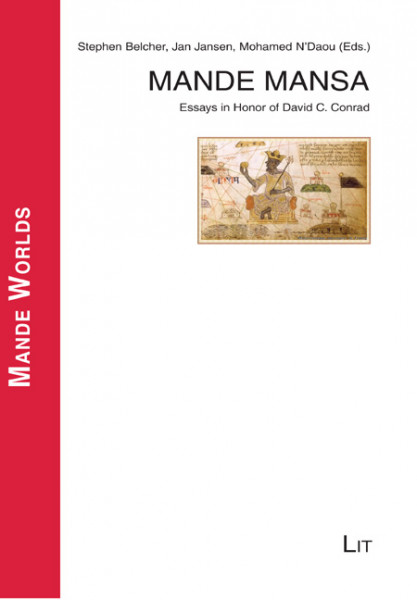 David Conrad has now retired from his teaching position at the State University of New York at Oswego, and returned to his home in California. He has suggested to the membership that the time is coming for him to step down from his long-held position. He will then no longer be the MANSA mansa. We propose that his new title should be not bemba, which relegates him to antiquity, but one which recognizes the breadth of his effort: Mande mansa.
Kunden kauften auch Kunden haben sich ebenfalls angesehen
Kunden kauften auch
Kunden haben sich ebenfalls angesehen