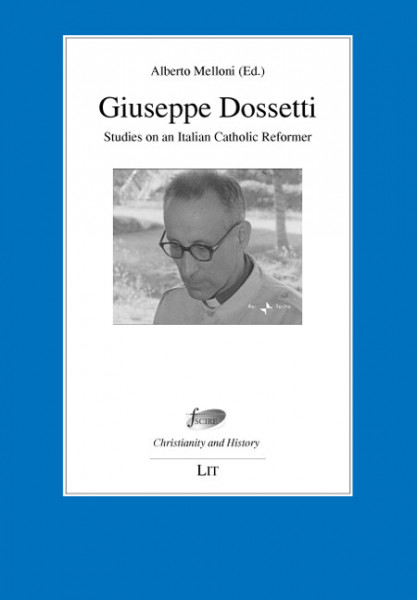 Alberto Melloni, Professor of history of Christianity at the University of Modena-Reggio Emilia, is Secretary-General of the John XXIII Foundation for Religious Studies.