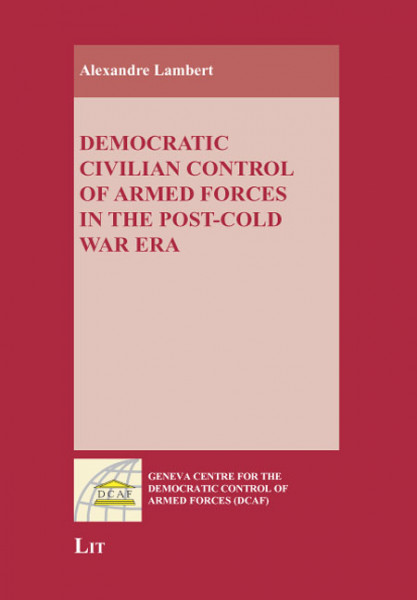 This volume systematically analyses both the framework and criteria of democratic civilian control of armed forces and security sector governance in their dynamic evolution in the post-Cold War era. Based on an inter-disciplinary and holistic analytical approach, it critically assesses the normative and functional value and importance of the principle of democratic civilian control within contemporary security architectures.