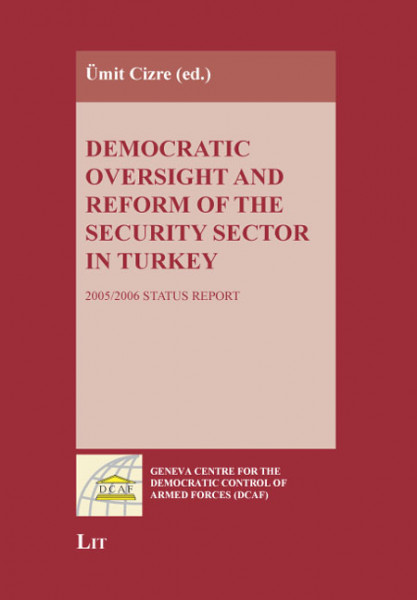 Civil-military relations in Turkey have undergone great and constructive changes during the past few years, which, if continued, will also have a positive impact on the accession negotiations with the European Union. In this context it will be very important, building on the goodwill which the Turkish military possess in society, to develop an informed security community consisting of members of parliament, academicians, journalists underpinning of security policy. I trust that this reference book will provide them with most useful support. Dr. W. F. van Eekelen, Former Minister of Defence, Netherlands