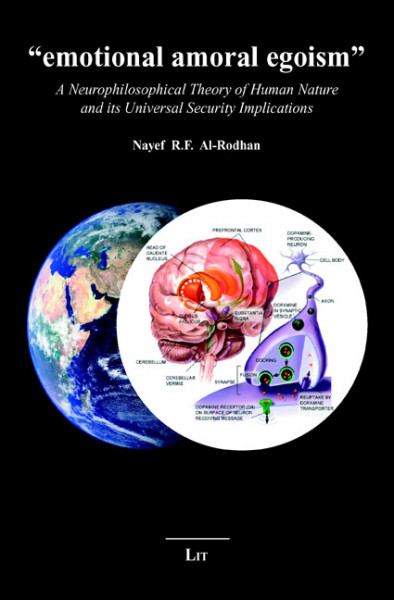 Dr. Nayef R.F. Al-Rodhan is Senior Scholar in Geostrategy and Director of the Programme on the Geopolitical Implications of Globalisation and Transnational Security at the Geneva Centre for Security Policy, Geneva, Switzerland.