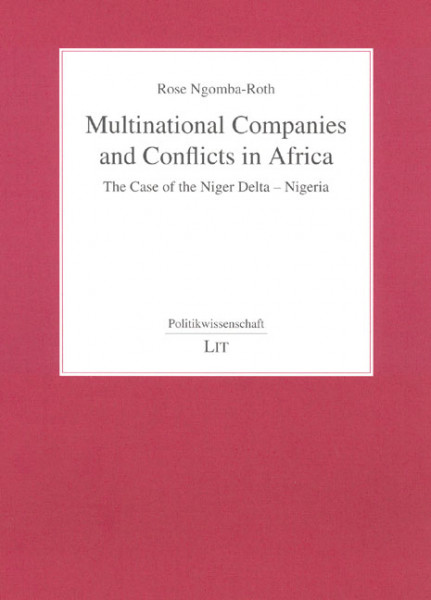 Nigeria, Africa's most populated country is rich in ethnic diversity - a reason why it suffers from many conflicts. The country is one of the top five oil producers. The recent resource crisis in the Niger Delta is caused by poor division of resources, underdevelopment, and mismanagement. The failure of the young democracy would have a vehement effect in the country and in Africa as a whole. The government has to consolidate its democracy, uphold unity and sovereignty. To secure democracy it will need support from the Nigerians themselves, the multinational oil companies and the international world.