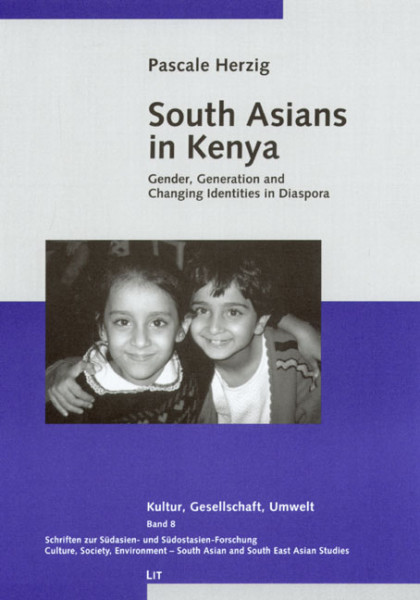 The study is based on empirical data collected with South Asians in Kenya, who were differentiated by gender, age, migratory generation and other social boundaries. The research is divided into three levels of analysis: inter-ethnic and intra-ethnic relations, i.e. the relations within the South Asian minority, as well as the relations within the family. To understand the complexity of migrants' lives an approach of 'geographies of intersectionality' was developed which takes different intersecting social boundaries into account and additionally considers the significance of place. The study shows that migration has an impact on the relations between genders, age groups and migratory generations and leads to changing identities and new lifestyles.