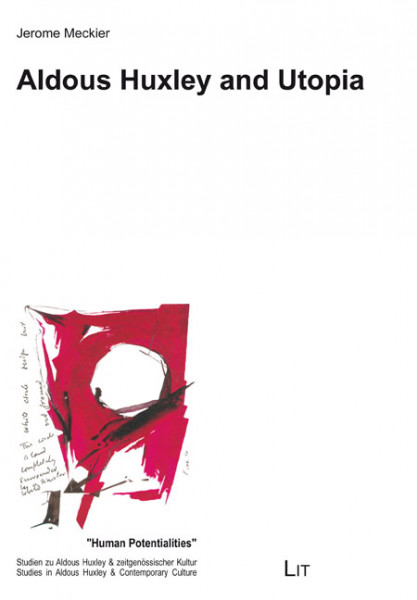 Beschreibung
Beschreibung
Within the cycle that runs from Erewhon to Island , British... mehr
Menü schließen
Klappentext

Within the cycle that runs from Erewhon to Island, British literary utopias compete with one another to form the most persuasive picture of what the future might, or should, be like. At issue for Butler, Wells, Zamiatin, Orwell and others is whether utopia, be it positive or negative, is essentially prediction or hypothesis. Huxley contributed to this debate at roughly fifteen-year intervals, his three utopias becoming its key texts. In addition, Aldous Huxley and Utopia examines ironic cure scenes, the obsession with golf in the brave new world, attitudes towards death in Brave New World and Island, problems with names and history in the former, the role of islands in both, the detrimental impact of Madame Blavatsky and young Krishnamurti on the story of Pala, and the significance of a zoological conclusion of Island.

Professor emeritus of English at the University of Kentucky, Jerome Meckier has published seven books and dozens of essays on nineteenth- and twentieth-century English and American literature. Besides three book-length studies of Dickens, he has written Aldous Huxley: Satire and Structure, and edited Critical Essays on Aldous Huxley. In this series, a collection of his essays on Huxley has appeared as volume 8 under the title of Aldous Huxley: Modern Satirical Novelist of Ideas. Volume 11 is another book-length study, entitled Aldous Huxley, from Poet to Mystic.